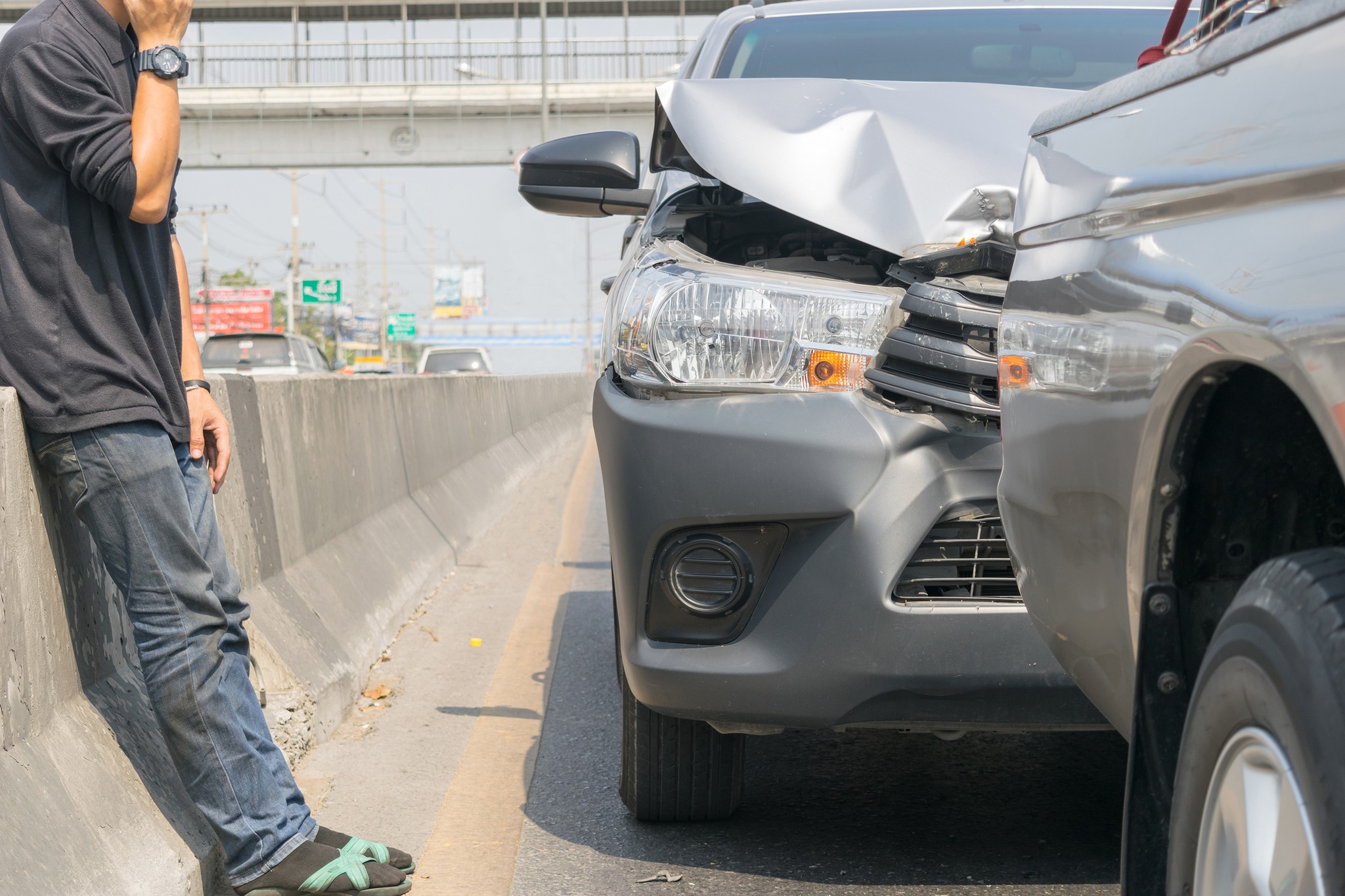 Beware of ‘Black Saturday’ on the roads – Saturday, July 22 at 2pm is the time you are most likely to have a crash in Britain this year, according to new research.

A ‘perfect storm’ of conditions including peak traffic volumes in July, the start of children’s school holidays and the great summer ‘getaway’ all happening at the same time

More vehicle collisions occur in the summer months of July and August – 2,330 serious and fatal collisions in July and 2,148 in August.

This compares with only 1,578 in January and 1,544 in February – the safest and shortest months of the year.

Despite the fact that winter months generally bring more difficult driving conditions like icy roads and poor visibility, there are 27.5% more road incidents in the summer – 33,312 in July and August, compared with the winter 26,122 (January and February).

This increase is due to the greater number of motorists on the roads, with the vast majority of families choosing to take their summer holidays at this time. Incidents rise sharply during June and July, hitting a peak at the end of July.

This year, Saturday July 22 is the predicted to be busiest day of the year on the roads. Motorists are expected to take to their cars in droves with all schools having broken up for summer.

Saturdays are the worst day for crashes during the summer when car drivers are nearly twice as likely (1.7 times) to be distracted or impaired in their driving than compared weekdays.

The busiest time on the roads will be at 2pm when the ‘great escape’ is in full flow.

The most dangerous day on the roads has been identified by VisionTrack, Britain’s leading in-vehicle CCTV firm, using official Department of Transport data and its own insurance reports showing peak times for collisions in previous years.

VisionTrack managing director Simon Marsh said: “We are asking motorists to take extra special care when starting out on their summer holidays. The most common cause of road collisions is not poor road conditions or your car, it’s bad driving.

“The summer months have the highest number of road collisions and Saturday July 22nd is likely to provide the perfect storm for poor driving conditions.

“It will be first day of the summer holidays for many families and there will be extremely large numbers of motorists taking to the roads. Cars will be packed full of children and luggage, which means that drivers will be more stressed and distracted than usual, as they make their way to airports and holiday destinations.

“As a result this day is expected to have the highest number of incidents for the whole of the year.”

Sales of VisionTrack dashcams have risen by 40% in the last two years as increasing numbers of fleet managers and private motorists have turned to vehicle CCTV systems to provide video evidence of who is at fault in the event of a road smash.

Just 1% of incidents captured on VisionTrack cameras result in disputed insurance claims – against an industry norm of 40% of motor insurance claims.
A recent survey by the Road Haulage Association found that 50% of all fleets now use in-cab cameras. VisionTrack’s fleet customers have experienced reductions of up to 80% in their incident rates and savings of 20% on their insurance.

VisionTrack’s most successful product is the VT200 Camera which provides a full range of high definition footage and instant playback. Insurers can be sent incident footage minutes after the collision so settlements can be arranged quickly.

(Data from Department of Transport )