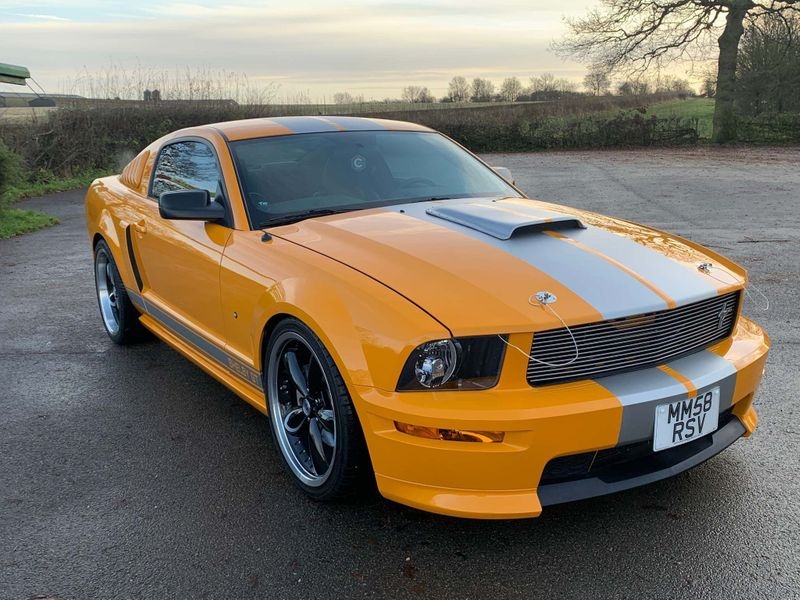 FOOTBALLERS HAVEN’T been sitting idle whilst waiting for the Premier League to kick off again, with some even using the time to put their cars up for sale.

Auto Trader, the UK’s largest digital marketplace for new and used cars has a number of luxury cars previously owned by famous footballers, ready for you to drive away today.

Here’s a roundup of the most expensive footballers’ cars currently on Auto Trader.

Ex-Arsenal player, Alex Song, decided to sell his beloved Rolls Royce after enjoying it for two years, due to his move to Switzerland in 2018. Built in 2014, this two-door 6.6l engine only has just 19,120 miles on the clock. No expense was spared on the vehicle, with a full black leather interior, chrome details and even massage seats.

Rumoured to be Coleen Rooney’s run-around, this 3.0l automatic Land Rover Range Rover Sport has done 74,000 miles. The SUV comes with red and black interiors, and is equipped with a freeview TV, no doubt to keep the kids entertained.

England and Everton’s centre back, Michael Keane, looked after his Land Rover Range Rover well, with the 3.0l diesel carrying just 33,000 miles on the clock. The pristine interiors include a digital tv, full rear seat entertainment system, and even massage seats.

This SUV was bought as a celebration for Leicester City winning the Premier League back in 2016, with the team’s manager, Ranieri, buying Defenders for each of his defenders – clever. Christian Fuchs’ Land Rover Defender 90 has done just 500 miles since then and remained in impeccable condition. The 2.2l manual can do 0-60mph in 15.8 seconds, has cloth black interiors, and a full Overfinch Defender signature on the front.

Reminiscent of the Transformers Bumblebee, Vincent Kompany’s limited edition Ford Mustang Shelby GT-California is one of just 215 made. The former Manchester City footballer is the only previous owner of the 4.6l manual car, which has just 3,000 miles on the clock. It’s been fitted with a Ford Racing Power Upgrade Package, and superbly finished in Grabber Orange.

This show-stopping Porsche Cayenne is a one-of-a-kind, having been made exclusively for former footballer, George Boateng in 2008. It’s been wrapped in metal flake ice white, with chrome details and 22 inch wheels. The automatic SUV has a 4.8l engine and 78,000 miles on the clock.

Previously owned by a mystery Southampton defender, this Porsche Macan can do 0-62mph in 5.2 seconds, and has a top speed of 159mph. The SUV is fitted with GTS sports seats in the front, brushed aluminium and black interiors, and high spec BOSE speakers.

Originally owned by former footballer, Jerrel “Jimmy” Floyd Hasselbaink back in 2003, this Porsche 911 has since had four other owners. The most recent owner is privately selling the 3.6l automatic through Auto Trader, having restored the car with no expense spared six years ago. The bodywork is immaculate whilst the interiors boast custom alcantara interior with metropole blue leather.

Auto Trader’s Rory Reid says, “Auto Trader continues to be the go-to-destination for footballers looking for a change of wheels, particularly in the lead up to the Premier League restarting. This year highlights the continued popularity for SUVs amongst Premier League stars, with the likes of Range Rovers continuing to take the top spots.”

For other celebrity cars, visit https://www.autotrader.co.uk/content/collections/celebrity-cars.