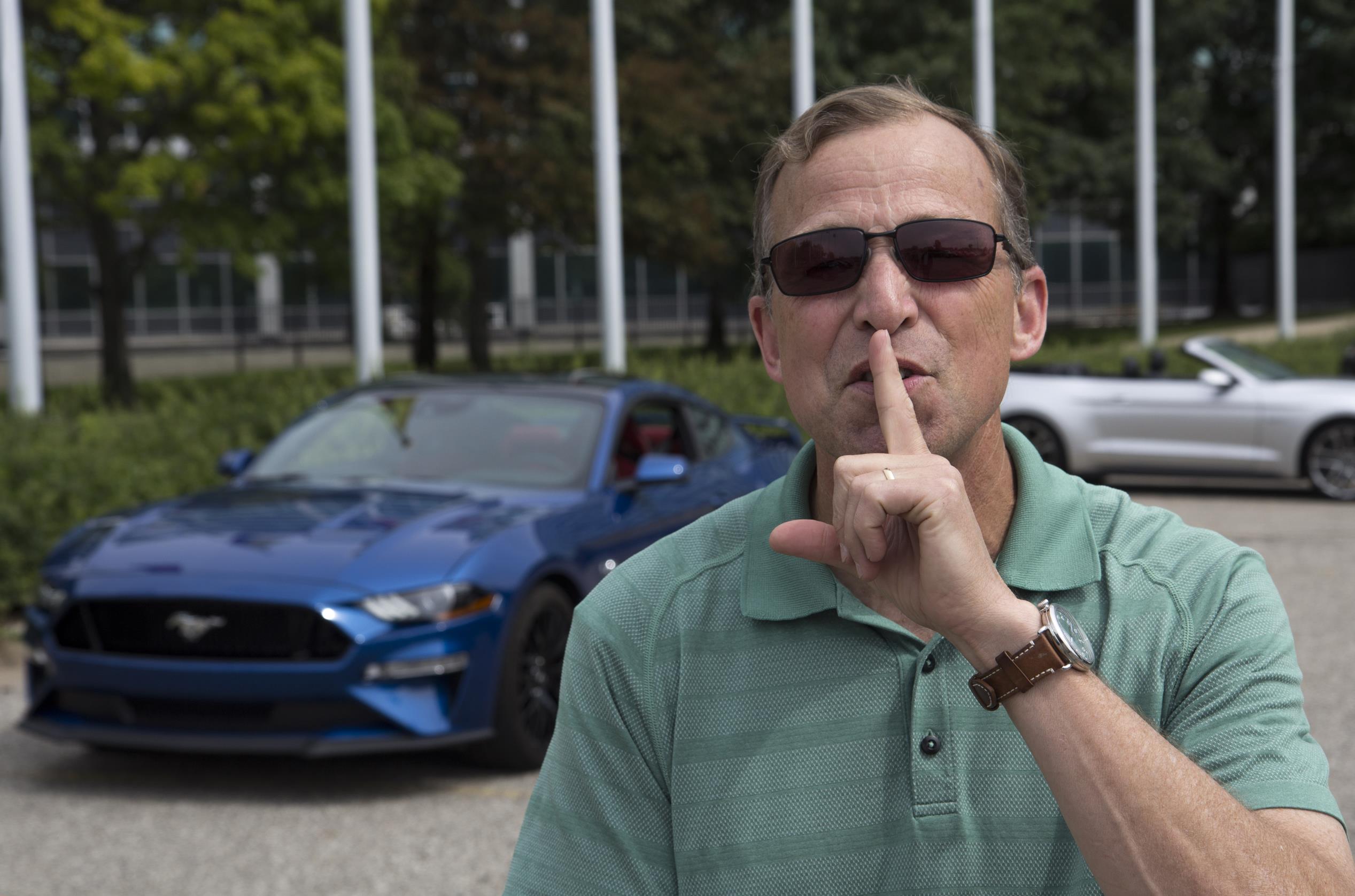 AFTER experiencing the likes of the Ford Mustang, Jaguar F-Type and, most recently, the Alfa Romeo 4C, I can fully understand the thinking behind this excellent idea from Ford.

For some, there is no better sound to start the day than the firing up of a finely tuned sports car engine. For others, like Ford employee Steve von Foerster’s neighbours, it can lead to a call to the police and a request to keep the noise down.

This was the scenario which led him to come up with “Good Neighbour Mode” that will enable new Ford Mustang drivers to schedule a full-throated roar just for when they won’t bother anyone, or to tone it down a bit to ensure they stay on friendly terms with nearby families.

“I love the sound of the V8 engine, but it can be loud, and you can’t annoy people like that in your neighborhood. I thought, ‘There has to be a way to give people more control over the engine’s sound.’” said von Foerster, a former engineer who leads Ford’s user experience team in product development in the U.S.

According to a recent poll by Ranker.com, loud engine revving ranks among the most annoying noises neighbors make, alongside other common nuisances including power tools, barking dogs and band practice. Only early-morning lawn mowing is more despised.

Some sports cars already offer active exhaust systems that can be turned on and off, Mustang’s “Good Neighbour Mode”, or Quiet Start, is the first to allow times to be scheduled. Drivers toggle through a menu in the instrument cluster to select the sound they want. For example, between 8 p.m. and 7 a.m., drivers can keep the peace by scheduling their car to start, minus the roar.

Both new Quiet Exhaust mode and Quiet Start features will be part of the available active valve performance exhaust system on the new Mustang, which automatically adjusts the decibel level of the exhaust note according to the different drive modes, from Normal and Sports up to Track mode that emits a satisfying 82 decibel growl.

“Sounds upwards of 80 decibels can start to irritate people; some of the most annoying sounds imaginable, such as a coffee grinder, or lawnmower, have decibel levels in the high eighties,” said Matt Flis, Ford exhaust development engineer. “With Quiet Start activated the decibel level of the new Mustang GT drops by about 10 decibels, to a much more comfortable 72 decibels.”