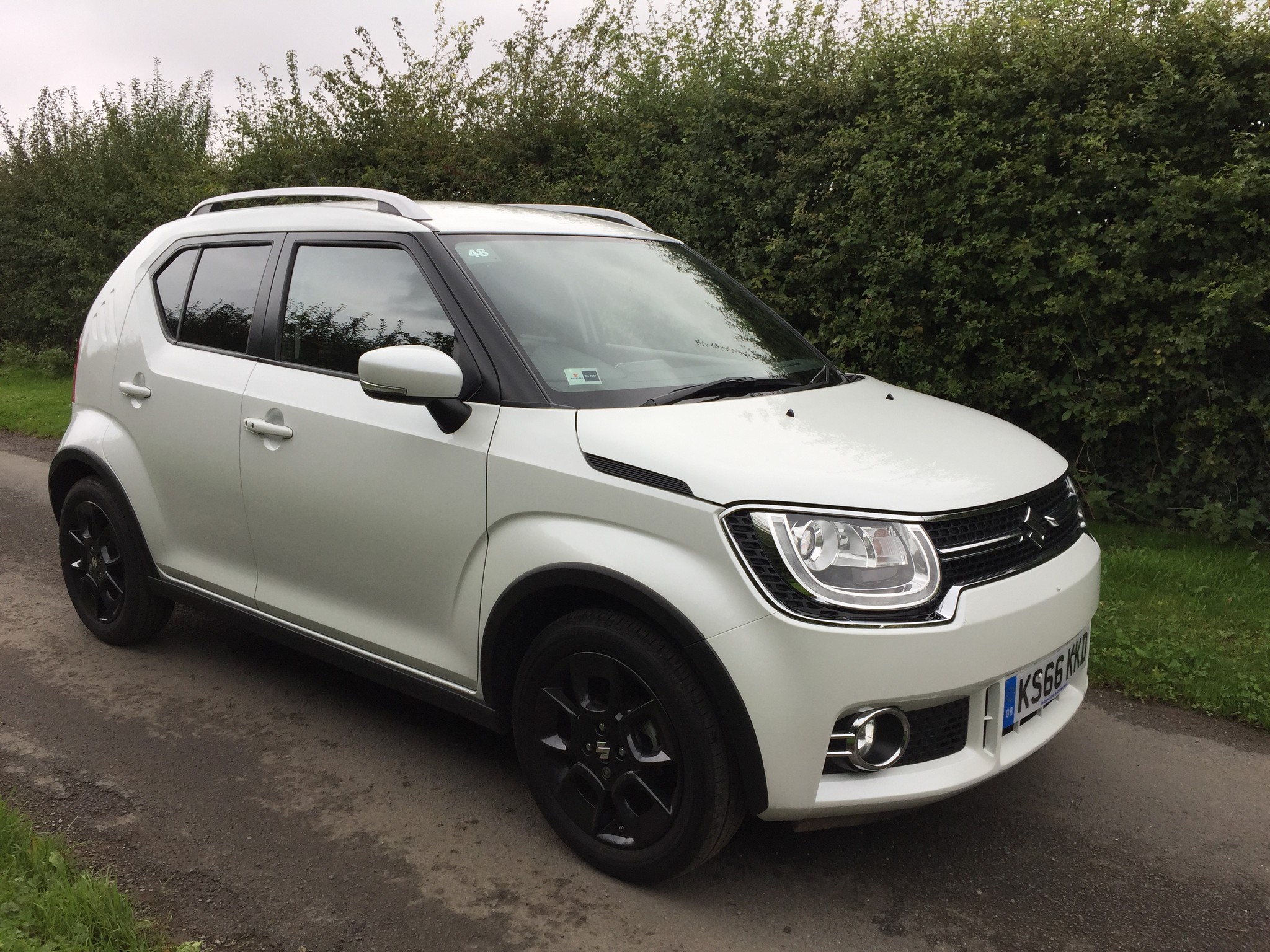 THE 2017 Northern Car of the Year is the Suzuki Ignis; it is the second time in four years that the manufacturer has received the award, having also won with the outgoing model Swift Sport in 2014.

The region’s pre-eminent motoring journalists, members of the Northern Group of Motoring Writers, placed the eye-catching Ignis at the top of the poll from a long list that covered every new model introduced over 12 months. “Suzuki’s tremendous sales performance in recent years has been remarkable and our members’ judgment this year once again reflects that,” said NGMW general secretary and contest organiser Alan Domville.

“Ignis is one of the marque’s many splendid vehicles and truly satisfies our principal criteria – value for money.”

Receiving the award from Julie Marshall, chair of the Northern Group, at the annual test day for automotive writers organised by the Society of Motor Manufacturers and Traders at Wetherby racecourse in partnership with Newspress, Alon Parry, Suzuki’s head of press and PR, and press officer Jessica Grimditch expressed their delight. The traditional prize is a suitably inscribed genuine miner’s lamp – a symbol of north. This “Oscar” of the motoring world it is affectionately known as the “Arthur” …in deference to Mr Scargill.

The award has been held annually since 2005.