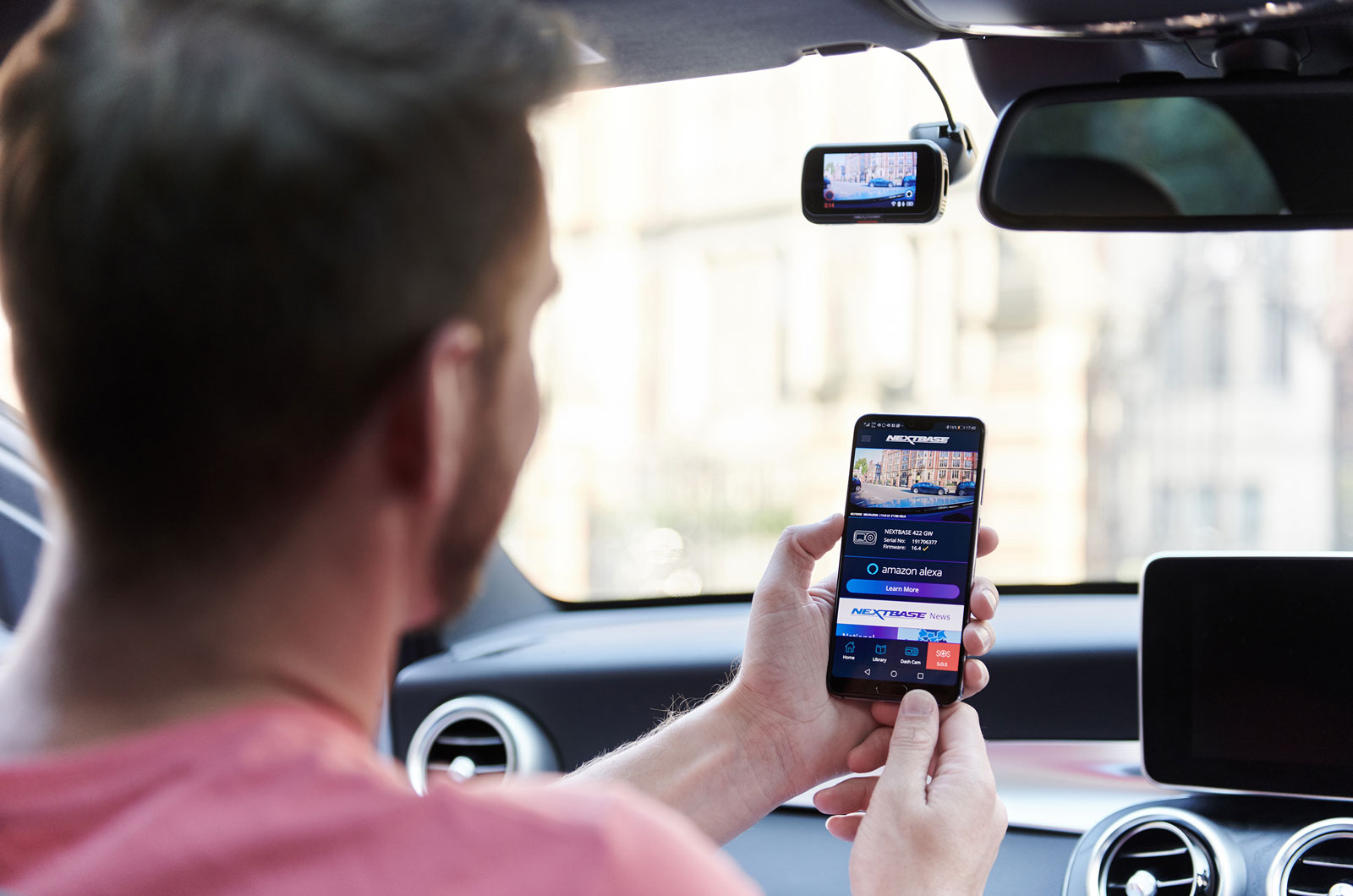 MOTORISTS and other road users have sent 52,174 dash cam recordings of potential traffic offences to UK police forces since 2017, with more than a third resulting in a court summons, Fixed Penalty Notice, driver awareness course or warning*.

A Freedom of Information request was sent to every UK police force by the country’s leading new car buying platform and consumer champion, What Car?. It found police forces across the UK receive more than 35 pieces of dash-cam footage every day.

Just over 10% of the incidents captured on film were severe enough to warrant a court prosecution and 9.6% resulted in a Fixed Penalty Notice (FPN). A further 10.5% resulted in the driver being asked to attend a driver awareness course, and 3.0% of drivers were given a warning.

Thirty-five of the UK’s 42 police forces have a system in place to process and fine drivers and motorcyclists based on dash-cam evidence from other road users.

The use of dash cams by drivers and other road users has shot up by around 850% since 2017, when insurance companies started accepting footage as evidence for claims and the courts first used footage to convict an offender.

Dyfed-Powys Police in South Wales is the most active in using dash cam footage. It has taken action over 81.3% of the videos it’s received, with 40.2% of offenders receiving a warning, 18.6% of them were prosecuted in court and 18.4% were asked to attend a driver awareness course, while just 4.0% were handed an FPN.

London’s Metropolitan Police received the largest volume of submissions – nearly 25,000 videos over four years – and acted in 45.4% of cases, issuing court proceedings to 18.9% of offenders, driver awareness courses to 13.9%, FPNs to 9.6% and warnings to 2.9%.

Steve Huntingford, editor of What Car?, said: “Our Freedom of Information request shows the vast majority of police forces in the country can now receive and process footage from dash cams in a matter of hours, meaning reckless driving is more likely than ever to lead to a fine or even a court summons.”