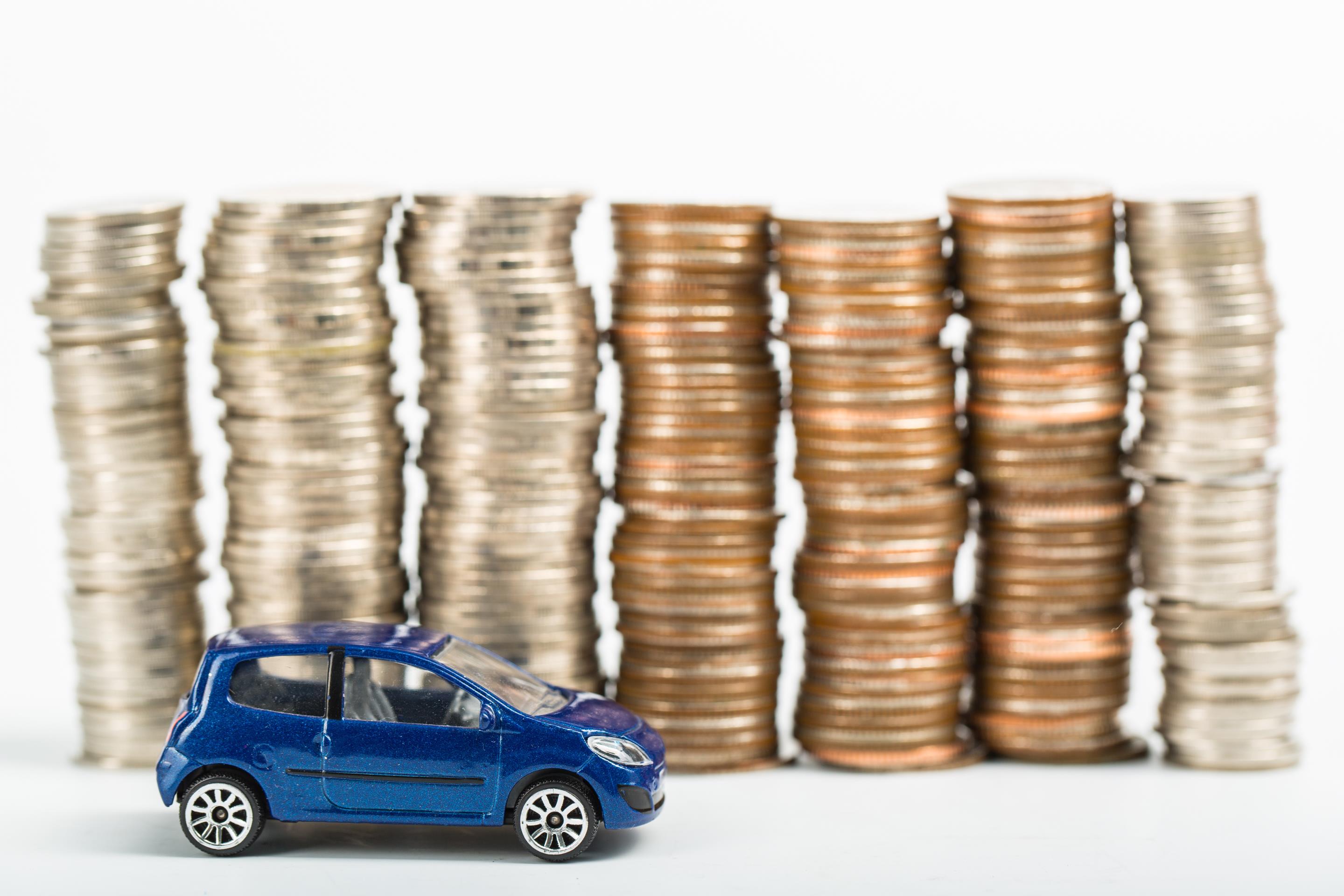 The majority of new car buyers will lose out when new road tax rules come into force on 1 April, according to latest research from HonestJohn.co.uk.

The leading consumer motoring site’s figures show that new tax rules will add more than £500 to the long-term running costs of Britain’s most-popular and eco-friendly vehicles, while providing significant benefits for some of the most-polluting cars.

This means the UK’s best-selling car – the Ford Fiesta 1.0 EcoBoost 100PS – will cost £540 more to tax over four years, while buyers of the V8 Mustang stand to save £245 over the same period of time. This is despite the fact that the American muscle car emits three times more CO2 than the efficient Fiesta.

Until now, the government has offered zero VED to entice car buyers into eco-friendly vehicles; however, with 74 per cent of new cars emitting less than 130g/km of CO2, the government has made a U-turn on its policy and introduced rules to force buyers of new, efficient cars to pay more.

Under the current tax rules, vehicles that emit sub-99g/km qualify for zero VED for the first year and pay nothing for every year after; however, from 1 April 2017 the government will replace the current 13 band tax system with three new bands – zero, standard, premium – plus a surcharge for electric cars with a list price above £40,000.

This means all new cars bought after 1 April with sub-99g/km CO2 emissions will pay for road tax; a move that will add up to £540 to the long-term running costs of some of Britain’s cleanest and most efficient cars. Even hybrids won’t escape, with buyers of the Toyota Prius paying an extra £405 over four years, while Tesla S buyers will have to pay an additional £930.

However, while buyers of new cars over £40,000 will be forced to pay an extra £310 a year for five years, HonestJohn.co.uk has found a gap in the tax law that allows some of the UK’s most-polluting cars under the £40,000 price limit to benefit.

Buyers of the Mitsubishi Shogun 3.2 DI-DC automatic, for example, will save £265 over four years, regardless of the fact that the SUV produces a whopping 245g/km of CO2. It’s a similar story for the Subaru WRX and Nissan 370Z too, with both emitting over 240g/km and saving hundreds under the new system.

Honest John’s Managing Editor, Daniel Powell, said: “Many motorists are unaware of the changes that are coming for VED, but the fact of the matter is this – the system is changing, and low emissions cars won’t be as tax efficient as they were before. It’s a bit of a mixed message to increase tax on fuel efficient cars while reducing it on less eco-friendly models when the government is trying to increase the uptake of low and zero-emissions cars.”

What’s more, with buyers now rushing to secure a zero-VED car, HonestJohn.co.uk has found that buyers are being given lead times of four to five months for the Mercedes-Benz C-Class and Volvo XC90. Buyers of the popular Fiesta face a three month wait, while Focus orders with the EcoBoost engine stipulate a wait of 3.5 months, making it increasingly difficult to get a tax-free car before the new rules come into force.