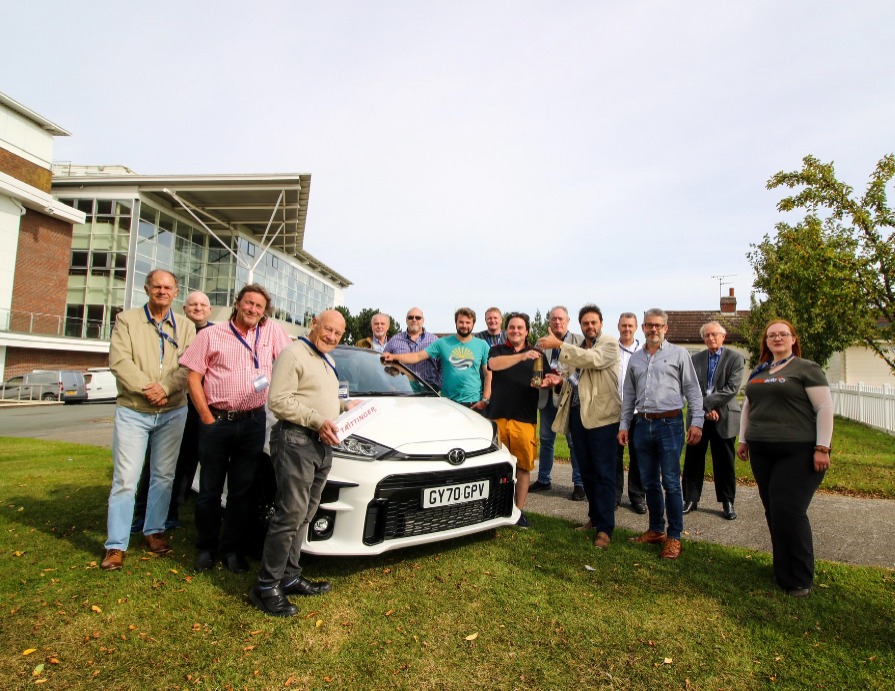 I AM now in my third year as chairman of the Northern Group of Motoring Writers. It is the oldest regional group of automotive journalists in the UK, and I feel very honoured to be at the helm.

First founded in 1973, the group is open to professional motoring writers across the North of England. With a membership of almost 40 writers, the group includes both print and digital journalists from Yorkshire, Lancashire, Cheshire, Cumbria, County Durham and Northumberland – one of the largest areas of any regional group.

Around this time, we always announce our Car of the Year and after much deliberation, we were pleased to announce the winner at a recent Society of Motor Manufacturers and Trade (SMMT) drive day, held at Wetherby Racecourse.

For the first time in the competition’s 16 years’ history, a performance car has been voted the Northern Car of the Year.

Toyota’s GR Yaris, which boasts a top speed of 142mph and acceleration to match, has topped the annual poll. I was lucky enough to review the car earlier this year and came away suitably enthused.

A delighted James commented: “An award voted for by motoring journalists is always special so everyone at Toyota GB is thrilled. Following GR Supra and ahead of the GR86 our rally-derived Yaris has really put the Gazoo Racing name on the map in the UK and I know our colleagues at Gazoo Racing in Japan and at our European race HQ in Cologne will be just as delighted with this award.

The lamp, a special symbol of the north, is nicknamed the Arthur – after Arthur Scargill, probably still the best-known miner in the country.

The 257bhp GR Yaris has been produced in limited numbers and is such a collector’s item it is predicted to increase in value considerably in the years ahead. The car is currently sold out until the end of 2022, with dealers now only taking expressions of interest. In another first, group members were invited to choose the best vehicle in each of six categories with the GR Yaris also being named the best fun car.

The other category winners were: